It is estimated that about 100,000 people were killed in an air raid of about two hours 76 years ago.

Today, on March 10, 2021, I checked all the Tokyo metropolitan area news programs, 5 terrestrial stations, and NHK by time-shifting from 4 am to 8 am (although fast-forwarding).

However, none of the programs mentioned the bombing of Tokyo.

I couldn’t touch it even in the Kanto local programs.

Did the fact that there was a war disappear after 75 years after the war?

I was surprised that the bombing of Tokyo was not talked about at all.

Some people said they didn’t need to talk about war anymore.

My reality is what I actually experienced.

If not, see and hear what happened and know the reality.

Without knowing it, it wouldn’t be a reality in me.

It wasn’t in everyone.

There is also no reflex to avoid pain.

You are not afraid of war. 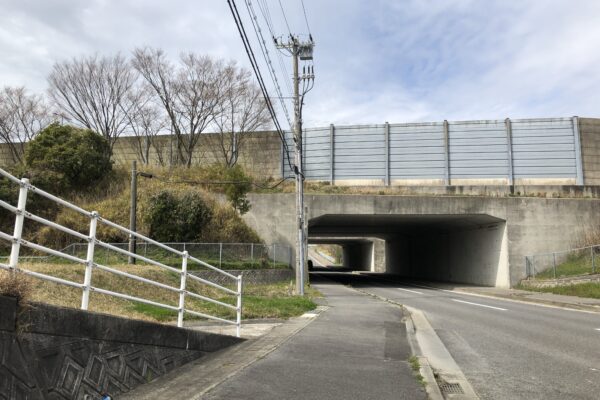