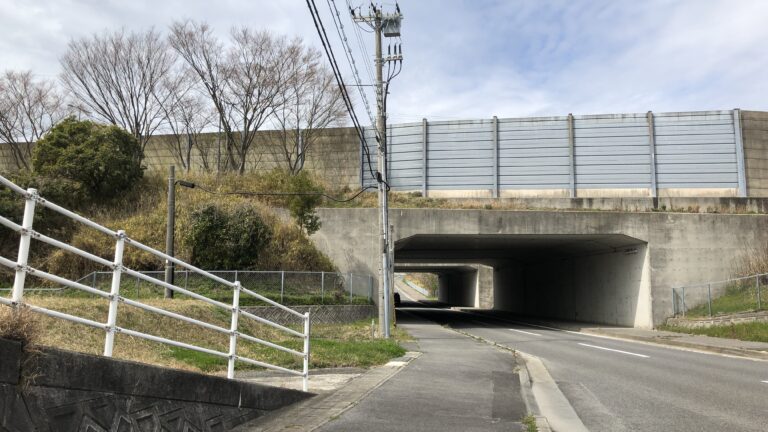 I went out to a certain place.
I took a highway bus and a local bus to reach my destination.

I got off the highway bus and transferred to the city bus.
It’s a small community bus stop in a very, very rural landscape.
I checked the bus stop timetable carefully so as not to get on in the opposite direction.

The bus arrived on time.
As soon as I got in, I heard the bus stop name’s announcement with the same name as the one I got on.

I wondered why.
However, the bus ran across the freeway, so I thought another bus stop on the other side of the highway with the same name.

Indeed, there was a similar bus stop shortly after passing through the highway.
On the way back, I thought I should get off at this other bus stop.

I went to my destination on schedule and headed for home.
I thought I would wisely get off at the bus stop near the way home.

I pressed the get-off button and got off the bus.
However, there was the same bus stop as where I got on.
The bus I took was on the same route as the one going and in the opposite direction, so I must have gotten off at the bus stop near the highway bus’s entrance on the way back.
But it wasn’t.

I looked for another bus stop that should have been there, but I couldn’t.

What did I hear and what I saw?

It was the first place I visited, so I felt a certain amount of tension, and I was not spacing out.

I’m over 40 years old, my eyes are hard to see, and I feel various declined, but could I blame my age?
If it was a hallucination, it was a health problem.
Or was it just a mistake in the bus announcement?

Excluding health issues, I felt like a fox witched me.